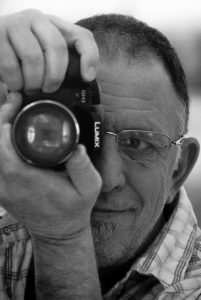 Photographer, Filmmaker, Web Designer, and Educator. Jay has been creating inspiring cutting-edge media content for over 30 years. He has produced, directed, shot, and edited narrative and documentary films and videos. He has worked as a  music  producer, audio engineer, and sound designer for films, videos, and games, as well as a multi-media web designer and developer for large and small businesses. He has taught multimedia courses at Front Range Community College in Colorado for 11 years.

Most recently Jay  is living in near Taos , New Mexico  His passions are outdoor and night sky photography. He hopes to raise awareness to preserve our environment, night skies, and wild places.